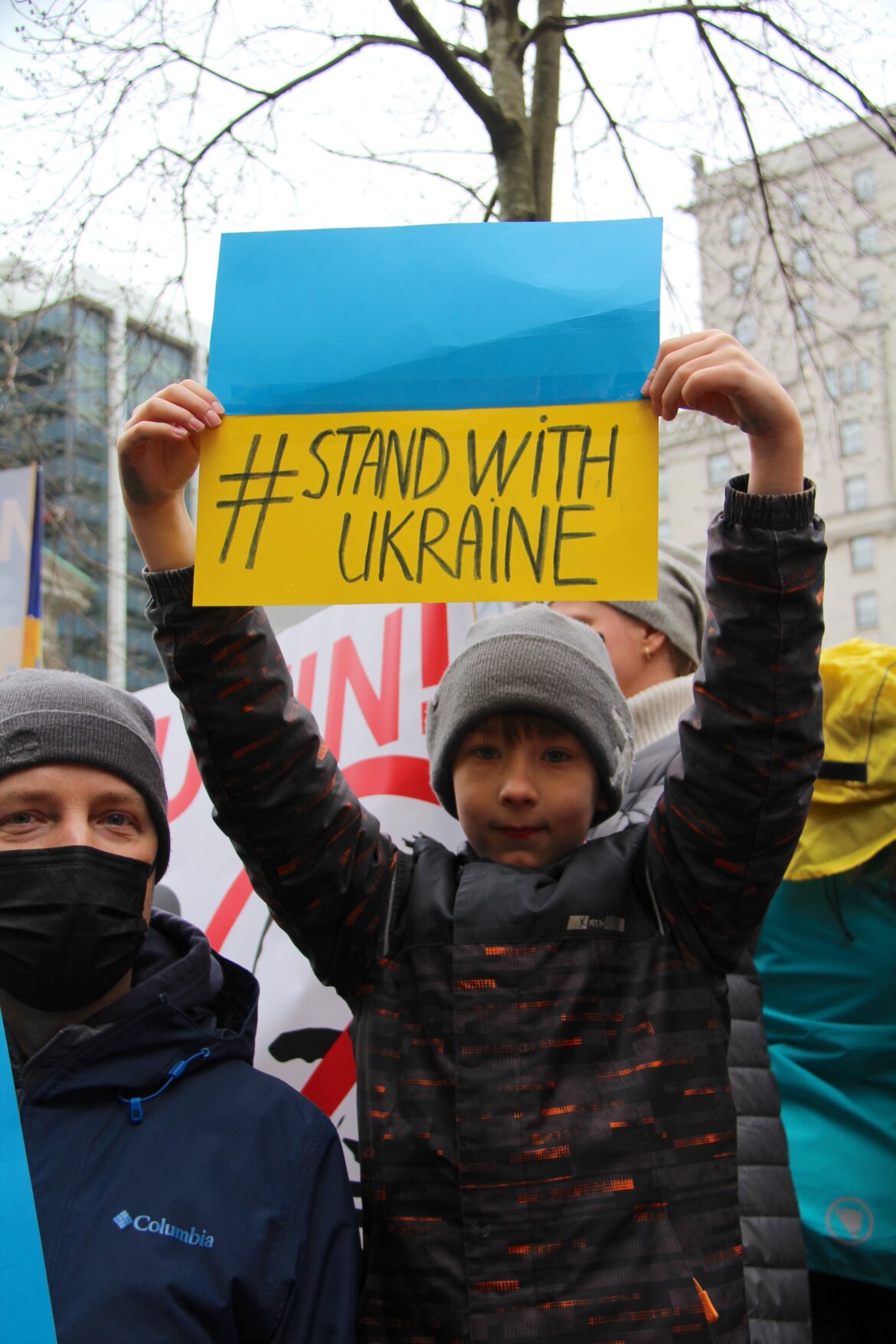 Vladimir Putin has been in power in Russia for over two decades, and during that time he has been involved in a number of conflicts with Ukraine. In 2014, Putin annexed Crimea from Ukraine, and the two countries have been at war ever since. Recently, tensions have flared up again, with Russia massing troops on the border and threatening to invade. What is Putin’s ultimate goal in all of this?

Vladimir Putin was born in 1952 in Leningrad, Russia. His father was a conscript in the Soviet Navy, and his mother was a factory worker. Putin attended public school and then the Law Department of Leningrad State University, graduating in 1975.

After graduation, Putin began his career as a KGB officer. He rose through the ranks of the KGB, becoming a Lieutenant Colonel by the early 1990s. In 1991, he left the KGB to become an adviser to the mayor of St. Petersburg.

Putin became acting President of Russia when Yeltsin resigned on December 31, 1999. He was elected President in 2000 and 2004. During his Presidency, Putin oversaw a period of economic growth and political stability for Russia.

In 2014, tensions between Russia and Ukraine began to escalate. Putin annexed Crimea from Ukraine in March 2014, and pro-Russian separatists began fighting in eastern Ukraine. The conflict continues today, with over 13,000 people killed since 2014.

Putin’s actions as president of Russia

Vladimir Putin’s actions as president of Russia have led to increased tensions with Ukraine and the West. His support for separatist rebels in eastern Ukraine and his annexation of Crimea have been major flashpoints in the conflict.

In addition, Putin’s aggressive rhetoric towards the West and his policies at home have made him a controversial figure. His critics say that he is eroding democracy in Russia and stifling dissent.

Putin’s supporters, however, argue that he is standing up for Russian interests and protecting the country from Western interference. They also point to his high approval ratings as evidence that most Russians support his policies.

Whatever your opinion of Putin, there is no doubt that he is a powerful leader who has had a significant impact on the course of the Ukraine war.

The war in Ukraine

It’s been over four years since Russia annexed Crimea and began supporting separatist rebels in eastern Ukraine, sparking a conflict that has killed more than 10,000 people. Vladimir Putin shows no sign of backing down, despite international condemnation and sanctions. What is his endgame?

Some believe that Putin is trying to destabilize Ukraine so that it can never be a threat to Russia again. Others think he wants to create a land bridge to Crimea, which would give Russia better access to the Black Sea. And some believe he simply wants to keep Ukrainians divided so they can never unite against him.

Whatever his motives, it’s clear that Putin isn’t going to give up easily. The war in Ukraine is likely to continue for many years to come, with no end in sight.

Since the start of the Ukraine crisis, Western leaders have been struggling to formulate an effective response to Vladimir Putin’s aggression. While some have called for military intervention, others have advocated for a more diplomatic approach.

Regardless of the approach, it is clear that Putin’s actions have left the West scrambling for a cohesive strategy. As the situation in Ukraine continues to deteriorate, it is becoming increasingly apparent that the West will need to find a way to work together in order to halt Putin’s advances.

Vladimir Putin has been in power for over two decades, and during that time, he has faced a number of domestic opponents. Some have been political rivals, others have been critical journalists, and still others have been human rights activists.

In recent years, Putin’s domestic opponents have increasingly been targeted with violence and even murder. In 2013, opposition leader Boris Nemtsov was gunned down in Moscow, and in 2016, journalist Nikolay Andrushev was killed in St. Petersburg.

Human rights activist Yelena Milashina has also been targeted by violence; she was attacked and stabbed in the chest in 2020.

These attacks on Putin’s domestic opponents send a clear message: dissent will not be tolerated. And it’s likely that as Putin continues to consolidate power, the attacks on his opponents will only become more frequent.

Since 2014, Russia has been embroiled in a war with Ukraine. The conflict began when Russia annexed the Crimea region of Ukraine, and has since escalated into a full-scale war that has claimed thousands of lives. Despite international condemnation, Vladimir Putin shows no signs of backing down, and the war continues to rage on.

How to Pass a Mouth Swab Drug Test...

Quaedle answer and clue for gaming